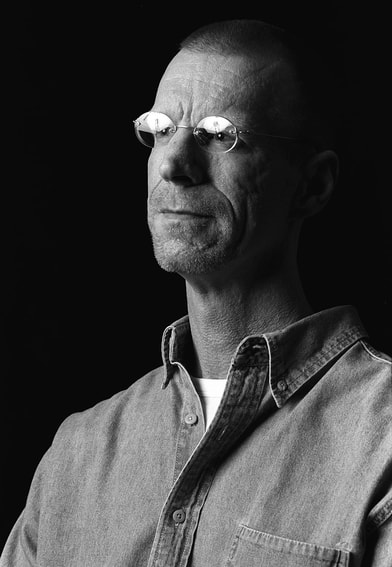 "Four Waters," in The Adroit Journal.

Two poems from Willow Hammer in On the Seawall.

You can read two of Donnelly's poems about Maria Callas in Plume Issue 90 February 2019, with a recording and commentary.

The Bellevue Literary Review, Volume 18 No. 1, includes Donnelly’s poem “Modes of transmission,” which begins “airborne: his breath: his glance...”