Nocturnes of the Brothel of Ruin 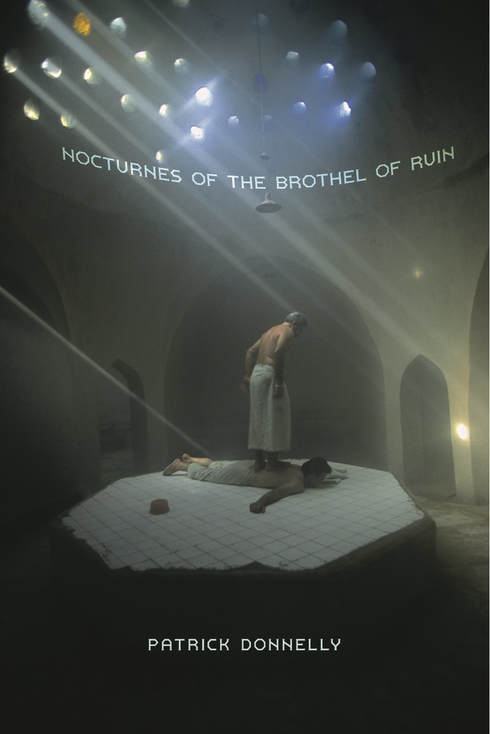 Nocturnes of the Brothel of Ruin (Four Way Books, 2012) is available from the Four Way Books website, Amazon.com, and your local bookseller. (2013 finalist for the Lambda Literary Award for Gay Poetry.)

“This new book ... is an ambitious, winged re-imagining of the possibilities of voice, of what it means to be a particular human being speaking of consciousness and death in a particular time and place. Yet intercut with the poems are translations (done with Stephen D. Miller) from the Japanese, which have the strange and powerful effect of making Donnelly’s distinctively American poems feel timeless. ... I know of no other second book that takes such a large and adventurous leap—linguistically, emotionally, imaginatively—head-on into what always has been and always will be the most important subject: how we should live in face of our consciousness of death.”
—Chase Twichell

“This is a book as rare for the tuning fork accuracies of its language and encyclopaedic breadth of its knowledge as for the fearlessness of its feeling. Patrick Donnelly’s urgent and brilliant poems embrace the omnivorous bonfires of transience and desire; by that permeable vow, they enter the surety of the lasting.”
—Jane Hirshfield